Doing our bit for nature conservation

On the 1st January 2016, a baby rhino was born at Aquila Game Reserve and was tragically abandoned by its mother. The rangers at Aquila saved the baby and named him Osita. Osita is a Nigerian word meaning, “From this day on, everyday will be better”. This story was heard by a young man, Hunter Mitchell (then 8 years old) and he made it his New Years Resolution to raise funds to help care for Osita. He started small, by asking friends and family for contributions, it then grew to Facebook and then to billboards around Cape Town. Hunter felt compelled to help Osita as there are many baby rhinos in need. Hunter was named SA Youth Hero for the month of February 2016 and has now been awarded the Visionary Wildlife Warrior for 2016 by the Steve Irwin Foundation.

The team at Footprint were so inspired by Hunter’s story and that’s when we decided it was time to assist in this wonderful cause. 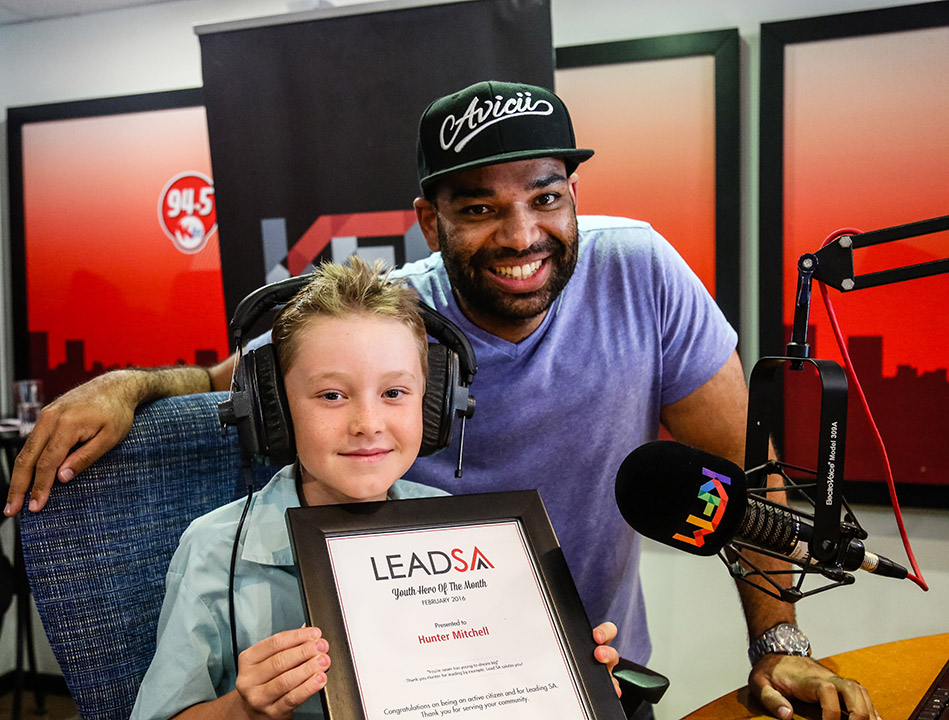 By travelling with us...

A portion of each package sold, goes to the Aquila Rescue Centre.

Footprint Sports Travel have teamed up with the Aquila Rescue Centre which is an initiative that was launched by Aquila Game Reserve. By travelling with us, a portion of each package sold, goes to the Aquila Rescue Centre. These funds do not only go to the Rhinos but also to the general conservation of our African animals, and to educate rangers on anti-poaching methods.

Tragically, one rhino is killed every 6 hours by poachers in South Africa. There are only 20 000 Southern White Rhinos left in the world. Within 50 years, there wont be any rhinos left if poaching continues. With that being said, the poaching rate is decreasing, but not quick enough. There were 317 less rhinos killed in 2015 than in 2014. However, every rhino and animal counts and we all need to come together, otherwise extinction will be inevitable.

If one 8 year old boy can generate thousands of Rands to save one rhino, then together we can save all Footprints for generations to come.

If you would like to make a contribution to this worthwhile cause, don’t hesitate to contact us.